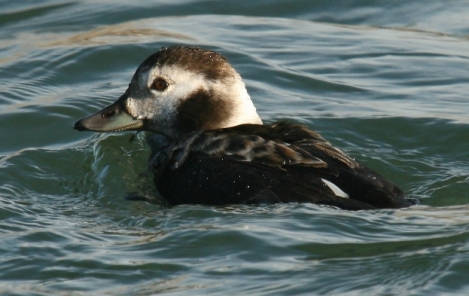 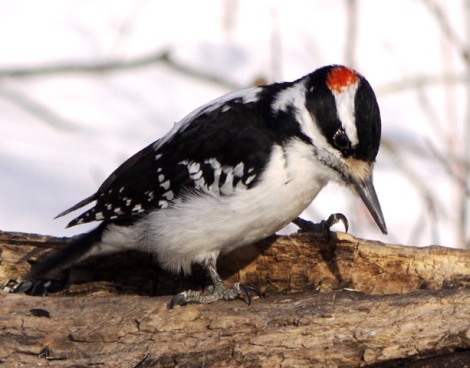 Silhouette of a Great Horned Owl by Bob Lefebvre 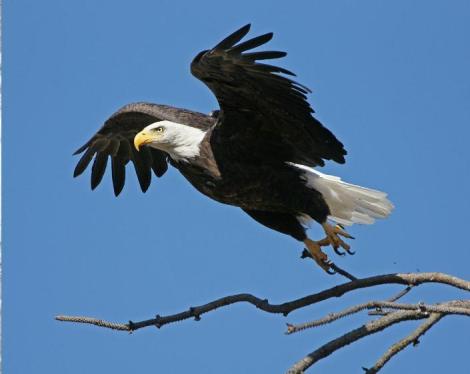